You are here: Home / Parenting / Butting Heads: How to Stop Power Struggles

Amy and Jack are arguing over how to help their young child sleep through the night. Amy thinks that just need to let her cry it out, Jack thinks they should go in and help her calm down. But Amy and Jack could also have a similar argument about money — how to manage their income so they don’t keep adding to their credit card — or what plants would grow best in their garden, or even sexual problems where one is satisfied and the other is not.

What is often needed to resolve these problems is some solid information or skills. Amy and Jack can probably learn with some internet searching, or advice from a veteran parent or by hiring a sleep coach, the techniques that will help their child. Ditto for learning the basics of budget-building, the plants, even sex.

Other times it’s not the lack of information that is the source of the problem, but differing visions and priorities. Amy wants to buy a new couch to replace the old, sagging one, while Jack thinks the couch is good enough and instead wants to use that money for a vacation. The solution here lies in reaching a win-win compromise. They decide, for example, to split the difference — get a less expensive couch than the one Amy initially had in mind, and put the rest of the money towards the vacation. Or they get the couch but jointly agree that a vacation next year is the number one priority that they are both willing to save for.

But often these straight-ahead solutions don’t go straight ahead. Instead they turn ugly fast with both sides digging in: managing the toddler, the money, the garden, the sex, the couch, the vacation become a fight to the death.

The infamous power struggle. The power struggle can sneak up suddenly or develop more slowly, but it is characterized by a planting of the flag, take no prisoners, no-compromise stance. Both have a hair-trigger whenever the topic is mentioned, emotions quickly flare, tunnel-vision takes over with each feeling, damn it, you will understand what I’m saying.

Why the drama? Here are some of the common fuels driving the classic power struggle:

On a good day, Amy and Jack can come up with a plan for the bedtime, work out a budget that works for both of them. They can compromise on the couch, have an adult conversation about sex and come up with a possible solution. But on a bad day — when they’re both sleep-deprived, worried about work or a sick parent or an upcoming job interview — all this goes out the window. They each want what they want and they want it now.

Under stress pet peeves become big peeves, we want control. And if we can’t control our toddler, or money, or the job interview or sick parent, we’re apt to try and control the other guy.

If one or both of you has a history of feeling dismissed — not heard, where your decisions are overturned, your ideas mocked — in your childhood, in past significant relationships, it doesn’t take much for these old hurts to well up, adding fuel to the fire ignited by stress.

Feeling dismissed is an old wound, but there may others like being sensitive to criticism or feeling micromanaged. Again, a perfect storm arises usually propelled by stress. You decide you are fed up, that it’s time to take a stand.

When problems take on the fight-to-the-death quality, it is often because the issue is a garbage can for all kinds of other problems in the relationship that have not been addressed. Underlying, unspoken, unsolved problems with parenting or money or sex somehow become embroiled into the problem of the couch or vacation. Throw in those hurt feelings about being dismissed or micromanaged that you have been feeling for a long time but been sweeping under the rug, and “it” — the couch, the vacation — becomes that last straw, the representation of all that is wrong.

Power struggles can be deadly to a relationship not only because they can drag on and on, but because their incendiary quality can create long-lasting emotional wounds.

How to put it to rest:

An obvious first step: realizing that you’re both engaged in a power struggle. Don’t worry about convincing the other guy, start by just focusing on you, and acknowledge that this seemingly first-world problem is not only not getting solved but causing damage to your relationship. Calm that emotional brain and get your rational brain back online.

Next you need to figure out what is driving this. If it’s about a perfect storm fueled by high stress, take active steps to quell it — talk to the doctor about your mother, get help with the work problem, focus on preparing for the interview — or get that good night’s sleep. See what’s left of the problem once you’re in a better frame of mind. There may be nothing — the couch is no big deal — you need to go for the win-win compromise or call up the sleep coach. If there’s still some emotional obstacle getting in the way of moving forward, drill down further.

If you find that the problem may be the tip-of-the-iceberg of the larger problem of feeling dismissed, criticized, micromanaged, you want to mentally shift your focus to these larger issues. If you realize your power struggle is a culmination of lots of unsolved, unspoken problems, mentally list them, and resist the desire to “clear the air” by wanting to dump them on the table all at one time.

3, Schedule a good time to talk

Once you have a handle on what is driving the power struggle, it’s time to have a sane, adult conversation, but not at 11:00 on Tuesday night when you both are tired and stressed. Instead set up a time when you both can be calm and reasonable — like Saturday morning. And if even trying to do this seems difficult, sent an email, outlining your concerns and the desire to set up a time to talk.

4. Have a deeper conversation

If you have trouble sorting out what is going on, if you need to vent with someone who can help you figure out what is swirling in your head, if you can’t have a successful conversation, consider seeking some counseling as an individual or couple.

Most of all, don’t do nothing. If you keep arguing the same argument with false hope of change, if you decide to simply avoid the problem altogether, it will become the landmine that will constantly upset you, and which you both have to walk around in wider and wider circles. Eventually you will just fall into leading parallel lives with little emotional connection.

Bob Taibbi, L.C.S.W., has over 45 years of clinical experience. He is the author of 11 books and over 300 articles and provides training nationally and internationally. 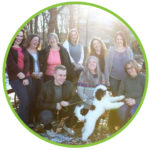 At Madison Trauma Therapy we strive to change the way mental health services are delivered. We enjoy working together as a team to fulfill our common purpose of helping people get back to being themselves, even if they are just figuring out who that is for the first time. 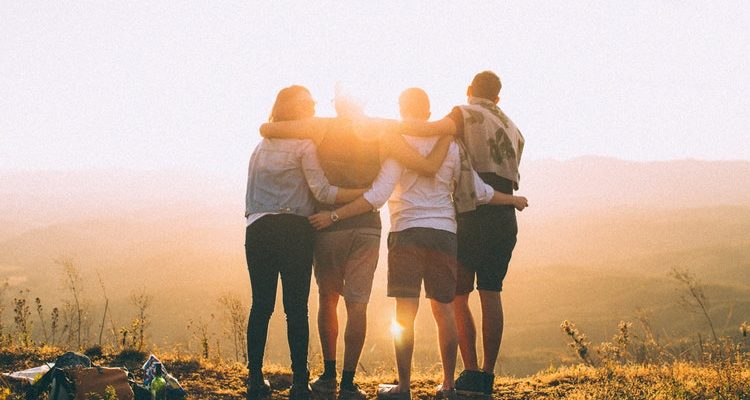 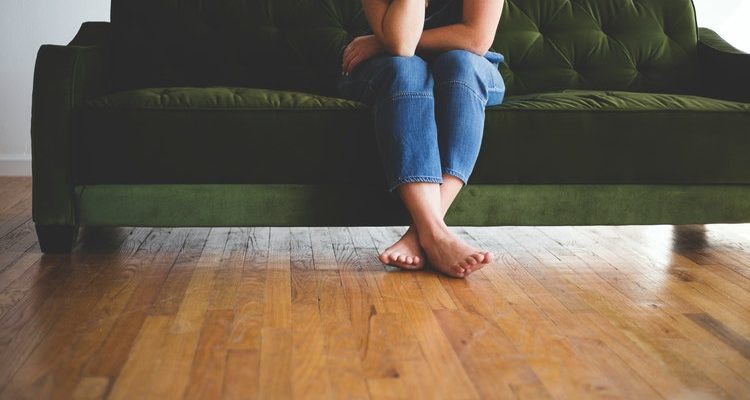 This site uses cookies to enhance your user experience. Find out more.